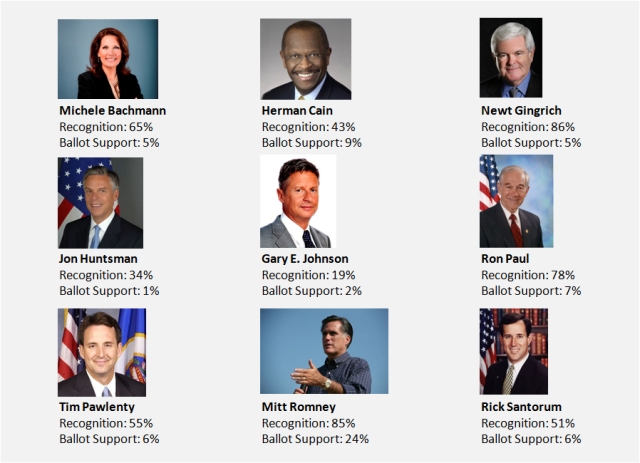 Yesterday, I invited all of the current declared Presidential nominees to my site for a 10-question interview on all elements of their policies ranging from healthcare to international security. I suggested that I would post a series of 7 questions on this site this week and send each candidate three tailored questions if he or she accepted my invitation.

Without further ado, below are my seven questions:

1. What do you see as the top three most important national security challenges for the United States, today?

2. What is your plan to grow the United States economy and reduce unemployment?

3. How do you intend to reduce the budget deficit and federal debt?

4. What do you see as the federal government’s role in education policy, if any?

5. What is the role of government?

6. Do you see climate change as a major threat to humanity? If so, why? If not, why not?

7. It is 2015, and the Chinese navy sinks a Vietnamese patrol craft in the South China Sea. Immediately following the incident, the Chinese declare the roughly 425,000 kilometers of sea surrounding the Spratly Islands to be a Chinese Maritime Exclusion Zone. The Chinese navy further declares that it will sink any ships transiting this area without explicit Chinese authorization. How would you react to this situation?