“Hill of Souls” Published in Outposts of Beyond 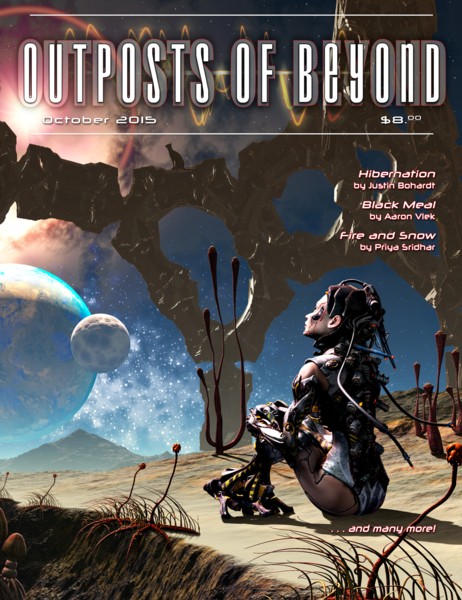 Source: Outposts of Beyond

My short story “Hill of Souls” is now in the current issue of Outposts of Beyond.

It takes place during the Siege of Port Arthur, a bloody land battle in the Russo-Japanese War that lasted from August 1904 to January 1905. It is also the first historical fantasy story I’ve ever written.

The story focuses on a Japanese soldier named Captain Tanaka Hideki who is a member of an occult organization known only to Japan’s senior leadership as Unit 108. His mission is to track down a possessed Russian necromancer who lays in wait on the strategic terrain feature known only as Hill 203.

To craft the story and build the world, I spent a great deal of time researching the events, personalities, and weapons of this historical siege that turned out to be an eerie foreshadowing of the First World War’s attrition warfare.

I hope you enjoy the story as much as I enjoyed writing and researching it. 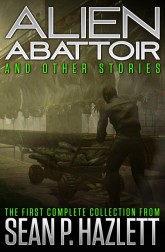